[If you click open my Steemit blog links included in this article, please take a moment to upvote the post using the upside down green arrow under the article. Comments welcome.]

In 1776 the US constitution was written based on the Iroquois-Seneca Constitution of the 7 Civilized Tribes – The Great Law of Peace – and the ethos of Native American Indigenous People – We the People, Lawful, peaceful resolution.

Why was the American patent office burnt down in 1836? ‘Most American’s believe that Crown’s rights rules don’t apply in the US. That’s not true.’ Abel Danger interviews Field MCConnell’

It did not take long for the Rothschild branch of the Khazarian Mafia to corrupt the US political and constitutional structure.

The Khazarian mafia is an outgrowth of the Satan-Saturnian evil which was cast out of the heavens and which has wreaked havoc in our solar system – resulting in the loss of three planets: Maldek (Asteroid belt), Marduk and Sirius B (our moon). In the Sirius constellation the currently named Sirius B was Sirius C as described by tribes such as the Dogon which include that there were once 3 planets where now there are 2. The tribes of Africa could have had no knowledge of this star system unless it had been provided to them by the Star people because they had no instruments to view the solar system. The information has been carried down generation to generation using artifacts and relics.

The story was shared openly by Credo Mutwa: 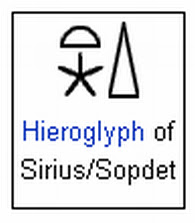 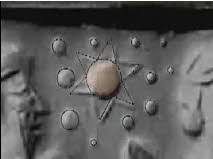 We the People have been given a false history, the true history is known but kept from us by the workings of secret societies and chosen bloodlines. Our ideas, resources and inventions have been stolen. People have been killed, kidnapped, enslaved and mutilated. This also is not limited to earth humans but has also happened to other lifeforms in our solar system and human-hybrids. The process by which we are currently enslaved has been orchestrated off-world by the Saturnian energy, underworld by the Luciferian energy and surface world by the unified forces of evil, patented as Evil in 2005.

The evil owns the patent on Evil: https://beta.companieshouse.gov.uk/company/05663548/filing-history?page=2

Essentially this means that any product since 2005 which includes the use of EVIL pays the London based corporation EVIL and where breach of patent is challenged, for example a youtube video using this title, the item is removed from social media. Social media which uses this term in these days and times should bring up a lot more youtube videos than a current search reveals. Often channel owners have stated a video was taken down but they do not know why.

Our blood and organs have been harvested and continue to be taken by whatever means the Evil controls. 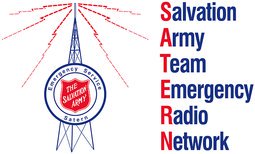 So, who do do you think may be responsible for false flag disaster notifications . . .

. . . and real disasters, manufactured events, including but not exclusive to the Fukushima nuclear disaster, California fires, ‘black snow’ falling over four countries in the Middle East following the launch of the SpaceX ‘Zuma’ Satellite on January 7, 2018

I have my intuition which is

guided by a being called the Guardian. I have hesitated to include my experiences with the guardian, a Mantid being, for fear of being called a nutter. In recent history more and more people are coming forward sharing similar and near identical experiences in social media, youtube videos, books and documentaries. 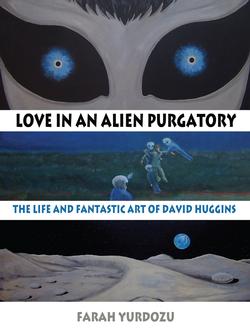 Finally, when the power of the messages and urgency was so great I allowed myself to be recorded and the videos uploaded. I wrote the channeled books and share the messages in articles revealing the secrets and hidden agendas. Often I am used as an outbounder.

Remote viewing was not a program of the US military as historically recognized. It is an innate ability of the Starseeds. These people have included Victor Shauberger, Rudolph Steiner, Tsiolkovsky and Delores Cannon. Some refer to us as Indigo and others call us Lightworkers or Crystals. The English language creates babel and hijacks the truth by hiding information. One method is hiding the truth behind media frenzied paid advertisements, television program episode and brand names, movies, book titles. Even releasing new books on amazon by the same name as those genuinely authored and released such as ‘Poisoned’ by Art Bell.

Do the changes from Black Knight images on the Space X rocket to White Knight slaying the dragon reflect the changes which are taking place? 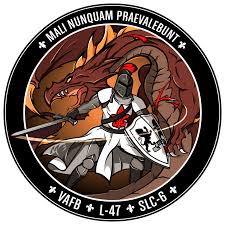 When a Veterans Today article lays out the history of Evil and includes a David Icke meme, it is time for us to accept that things are at a critical level regarding survival of the planet and the beings living on this planet.

When the Q phenomena includes ‘future reveals past’ and the evidence is in plain site, the resources available for those who care to look, that prove we can look into the past and alter the future, it is time to look really closely at how and by who our future has been altered. To find out what is the end game.

Did Donald Trump go back in time to write ‘The Incredible Adventures of Barron Trump’?

When Q tells us the same information which I am being told by the Guardian, I take notice and I take action, uncensored, unafraid and grateful that I am not so disabled, impoverished or lacking in resources as to be unable to participate in the movement for survival, recovery and ascension.

Take action in whatever way is possible for you in this time of conflict. The domination by abomination is being challenged with the energy of Creation. The end game or ‘Agenda 21’ for the wicked is to have a NEOM city for the elite on Earth and secret underground cities where the Caecilian (https://en.wikipedia.org/wiki/Caecilian) – the ‘Fish Gods’ – rule as overlords possessing the physical bodies of their chosen elite and are served by slaves (human, human-hybrids) and robots while the rest of the human population are annihilated.

They only need us long enough to complete the CERN infrastructure. The final CERN – the DUNE project – is 4 years from completion in Lead, SD, USA. $20b US taxpayer dollars funding the End of life as we know it. ‘

See: ‘The Traditional Association of Saturn and Lead’ by Nick Kollerstrom http://www.skyscript.co.uk/metal6.html

Can this project be stopped as we are side-tracked by Fake News, False Flags, a broken justice system, alignments between the corrupt and evil players in disarray, and chaos because Hillary Rodham Clinton was not elected? Had she been elected we would likely not even have access to social media and communication tools now.

The message today from Q (which when saved has a January 15, 2018 timestamp although it was January 14, 2018 when it appeared) suggesting that Q is either in an area of the world where the date is already changed to January 15 or that Q is in a different time zone on a dimensional level – the future.

Earth is rich in nearly all minerals, and many extraterrestrials have been mining America for molybdenum used for alchemy. 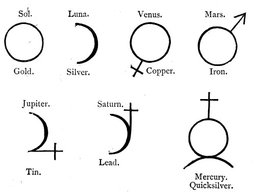 Thank you for reading. May God bless us and keep us safe and well as the Dark force energy threatens our sanity, our biology and our peace. Read the Veteran Times article (link included above) to learn about the true history of the past 2000 years and the Khazarian Mafia.

Also, look into the royal control of the hierarchy: it is Lord Pindar – the King of Spain – who controls the crown of England.

If you have time look at my steemit blog:  Follow the White Rabbit – Follow the $$$ – Methodical Illusion:

The real Star Wars is happening now in our galaxy. Andromeda Council and The Intergalactic Soul Council 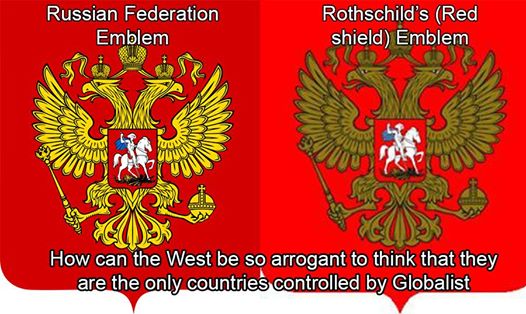 What is the Chronoscope?

About the author
Sandra is a psychologist, teacher and autism expert who has written individualized diets for thousands of people around the world. Since 1994 she has been giving ‘Sara’s Diet’ consultations for families affected by autism. Understanding how humanity is undergoing enormous changes in response to the environmental stresses of the modern world, she has seen how the immune system is undergoing a transformation in its function, leading to the explosion in chronic health conditions that effect us emotionally and physically.Along with her husband, Max Desorgher, she formed World Community Autism Program, and traveled the world to teach people about the relationship between diet, environment and well-being.

For more information on her autism work, visit her consultation page on the WCAP website:
http://saras-autism-diet.freeservers.com/Sandra/Consultation.html

Our books are a treasure trove of Knowledge and information, revealed for this time of Ascension!

Please support us by buying our books, available on Payhip:

My Tweets
Call Me Stormy

My thoughts regarding technology, life, liberty, and the pursuit of happiness

a part of the movement to Truth!