Construction began in 1901 in Long Island on what would become known as Wardenclyffe Tower.

Tesla imagined that it would be the beginning of a network of towers, 30 at least, around the world.

He believed that these towers would allow him to send electricity through the atmosphere, which anyone with the correct equipment could tap into. 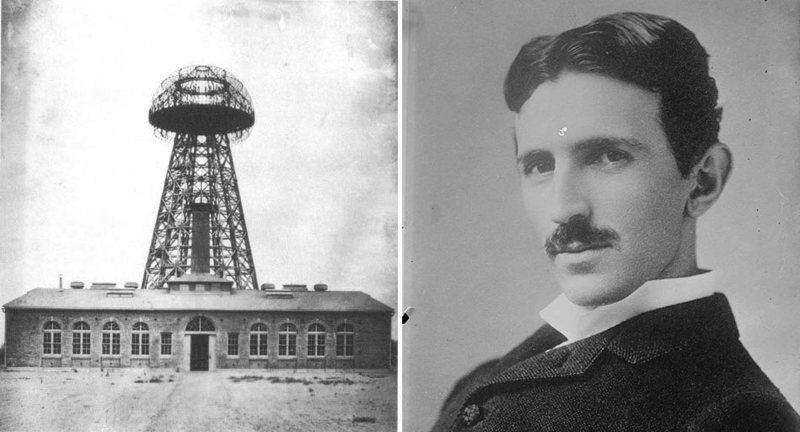