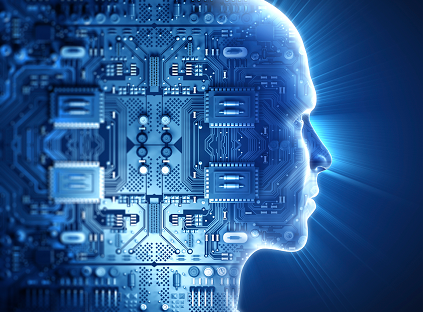 Who controls the technology and what is their agenda? 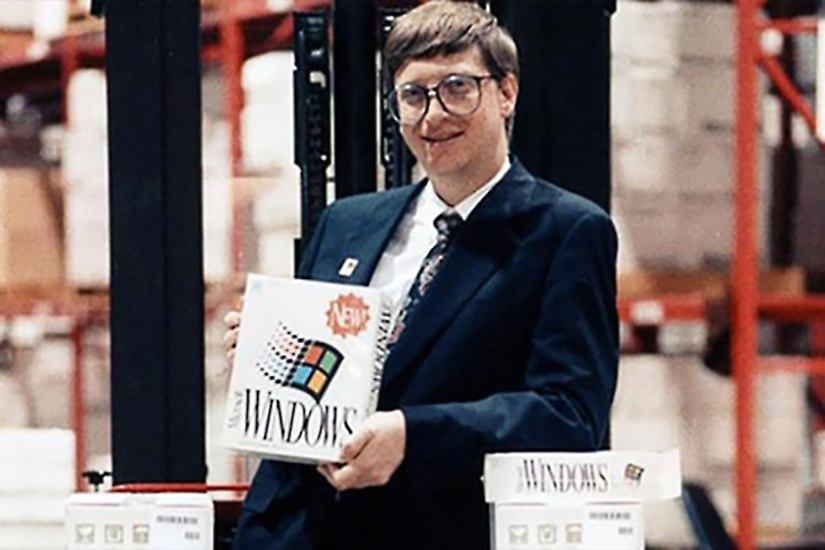 When you realise that the people promoting the AI Transhumanist agenda are the same as those responsible for bio and chemical warfare, vaccination programs, human experimentation, social engineering, you have to question. 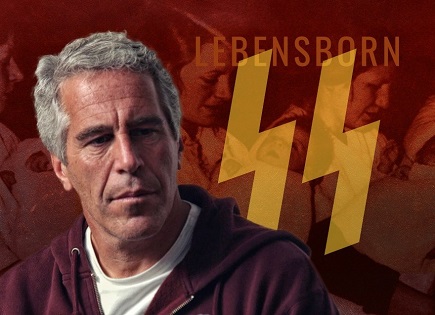 Mr. Epstein’s vision reflected his longstanding fascination with what has become known as transhumanism: the science of improving the human population through technologies like genetic engineering and artificial intelligence. Critics have likened transhumanism to a modern-day version of eugenics.

The agenda 2030 program is to coral humans into “Smart Cities” where our lives are totally controlled by Artificial Intelligence.Sun, Sea and Robots: Saudi Arabia’s Sci-Fi City in the Desert

“Saudi Arabia’s crown prince plans Neom, a city from scratch that will be bigger than Dubai and have more robots than humans. 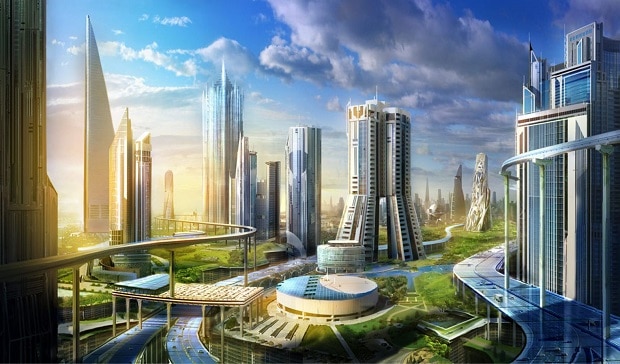 These neo-eugenicists understand humanity very well.They understand that we are mammals that want to feel safe and nurtured.This is why they created cities in the first place, with supermarkets, fast food outlets, wifi, autos, computers, surveillance systems . . . 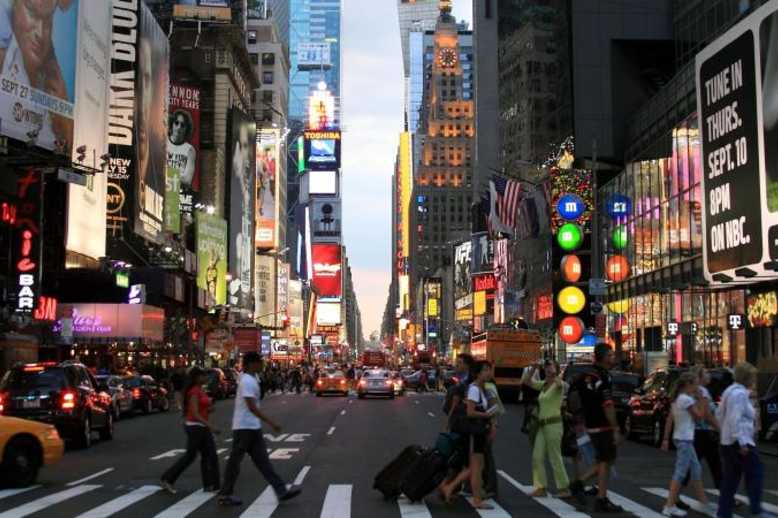 They want you to feel comfortable while they carry out their experiments on you and ‘enhance’ you with mind control technologies and chemical vaccinations.

So now we have a population that is waking up. And many of those are autists, this ever-increasing population with heightened sensitivity, immune activation, focused on getting to the truth, not conditioned by the social programming and deception.

Everything which is part of life and the living light advances, ascends. And that includes the immune system, which is at the cutting edge of evolution.

Adaptation and awakening to our inner potential is the path to survival.

Dependence on machines, social control and programming is a path that leads to destruction.