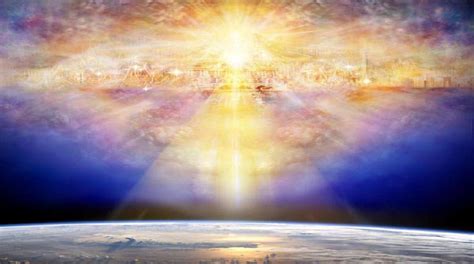 Advanced, higher dimensional beings can take physical form, and these beings form councils and federations. They have been known to us humans for as long as there have been humans.

Link to article “The Chumash”

“Whether it’s on starships, the Moon, Mars, Mars’ moon, I’m not sure, but when we go there in our super-conscious state, in dream state, in meditation state, being called upon to work with these children, to help them to learn the human social interaction skills.”

Why are they coming here now?

Because now is that time. And this is their ancestors’ home too.
. . Human beings that are here with Sasquatch and Reptilians and Mantis and all the different beings that are here on earth and in middle earth came to this point in time before, and when we did we made the wrong decision.

“For their time here with us, coming to unite with us on earth, is because in the before-time, when the devastation happened that resulted in these beings being off-planet, unseen, the reptilians, the mantis beings, was because there was no disclosure. So all of this pretend and fantasy and Hollywood and little bits of information coming out – You-tube and conspiracies and ‘There will be disclosure’, and ‘When will there be disclosure?’ and the Disclosure Project, and Project Bluebook, and all that.

This time they WILL make themselves known. And that’s how the children will be welcome. Because there is not another way. Last time, they didn’t disclose, they didn’t show themselves. But now, this time, they are breaking through the matrix too.’

So because there are so many different types of beings that can manifest in and out of this
dimension, some of them in physical form just like us humans, having been part the hybrid program, we are going to have a great deal more diversity on this planet in a very short period of time. And there have been some people that are in very high level places who have either themselves, have been manipulated, or have been purchased to try and stop this from happening, to try and stop the hybridization, to try and stop the individuals wave that’s coming through now, of people who can communicate telepathically, who have complete recall of their dream state or the superconscious
state, and they can’t do it.

Link to part one