I wake up and my first action is to check the twitter feed. I didn’t even use twitter until January of 2018. Addictions develop easily when learning to use the resources available to face-off against the surveillance state. The Illuminati, Deep State and global corporations believe these tools – google, youtube, twitter, snap chat, instagram, 5G technology to be their property. The people behind the development of this technology are living with psychopathic, sociopath, narcissistic states of mind. Whether they are the product of their own weaponized environment, MKUltra programs or genetically (innate, environmental) altered make no mistake these people are dangerous. It is impossible for them to accept that the organized crime cartel is responsible for killing the holistic doctors, the inventors of the technology and the experts who have been attempting to get the truth to the people. It is our technology, our ideas and our resources which we are now using to shine a light into the darkness.

These uber rich people and companies do not like that their weapons are being used to clean the bots out of the system or use the bots for gathering information, creating memes, digging up news and sharing the information. It is at great personal risk that people invest their time, energy and resources to becoming the sources of news, emails, petitions, #meto actions, information storage, funding campaigns and marches for the protests and lawful, peaceful revolution. Activists and whistleblowers are being targeted and the ‘Prevent Team’ are doing everything we can to stop young people from being radicalized. The use of monetary sources for obtaining funding is taken by the Deep State through GoFundMe, Patreon, Amazon and under the banner of charities and by way of the three letter agencies such as environmental protection agency ‘EPA’.

According to Dr. John Hall seventy to eighty percent of the people being targeted by the magnetic pulse weapons are women. According to my research into autism spectrum, origins of this biomedical (environmental, genetic) three of four females will be spontaneously aborted where the biomedical condition would have resulted in the birth of an autistic female. The Lucifer-ase activity which is altered in the metabolism of the autistic population is a direct result of the manipulation of our DNA. The magnetic pulse energy weapons affect the heat shock proteins which are altered in the people who have been vaccinated and each generation increases the susceptibility of genetic alterations for the next generation. This is why the auto-immune disorders have increased exponentially for the vaccinated populations. Initially there is a large death rate hen vaccination is introduced. For example fifty percent of Aborigine infants died when vaccine was first introduced.

The World Health Organization, Food and Drug Administration, Center for Disease Control and National Health Services have covered up the data. Behind the scenes these organizations have a system for monitoring research subjects – 5 hospitals in the USA are used by the CDC to monitor the victims of the bio-weapons which result in diagnoses such as Morgellon’s Disease, Lyme, Subcutaneous Pustular Dermatitis, Acute Infected Dermatosis, Deep Tissue Infections and which can be described also as psoriasis, seborrhea and so on. These can be extremely painful, life threatening and often result in slow and painful death.

The people suffering from these conditions are often behind the scenes and supporting the alternative media, truth seekers and journalists who are getting the real news to the people. We use the options for getting funding and viewers to the news outlets by every means available. One of the news sources is Dr. Katherine Horton ‘Techno Crime Fighters – stop 007’. The NSA, MI6, the cartel have committed high treason and the populations in every western country have been targeted. There is no statute of limitation on the truth. Crimes against humanity have been hidden behind the use of information by designating the information as classified and the people have used the branch-chain to hide behind security clearance level status which allows them to state that the information or evidence has been deemed ‘secret’.

The use of advertising has been weaponized so much so that very young children have been introduced to drugs, pornography and language which is unsuitable through the use of technology and take over of programming. And, just when our young truth tellers, truth seekers and alternative media developed a following, had monetized channels and patreon subscribers the proverbial rug is pulled out from under them by the cartel who controls the purse strings. What the cartel fails to recognize is that We the People are fighting the good fight, we see the destruction, we hear the cries, we feel the pain and where we go one we go all. #Qanon

NRA gave 200mil in 20yrs for politics The Union gives 1.7bil in 1yr So, who’s got who in their back pocket? #ParklandStudents claim their #Walkout isn’t political…. Then why are they claiming they won’t stop till the NRA is destroyed? Guns don’t kill people, people do…..

How ironic….Putin created LAW that reads ANYONE found to be a PEDOPHILE will be put in PRISON FOR LIFE….United States has about 12 Laws coming down the pike LEGALIZING PEDOPHILIA, BEASTIALITY (sp?) and more. WTF is WRONG with the people in GOVERNMENT? Unbelievable!!

#RuthBaderGinsberg Today you are being decimated.. For your call for the LEGALIZING #RAPE OF 12 YEAR OLDS WHILE #JOHNPODESTA WAS YOUR ADVISOR!! Also for your call to abolish the #MannAct that prohibits #ChildHumanTrafficking and the #Trafficking of women in general!! #ShutItDown

.@NRA‘s Wayne LaPierre: “If these so-called new European socialists take over the House and the Senate and God forbid they get the @WhiteHouse again, our American freedoms could be lost and our country will be changed forever – and the first to go will be the Second Amendment.”

Government Has Done Nothing Productive In Years

Prayers For This Broken World

Donald J. TrumpVerified account @realDonaldTrump
Will be meeting with Lawmakers today at 11:30 A.M. to discuss School Safety. Next week it will be with our Nation’s Governors. It’s been many years of all talk, no action. We’ll get it done!
Steven Miller‏ @StephenMilIer 3

Instead of new worthless gun laws, how about the FBI stop treating school shootings as a simple ‘matter’.

Australian Labor Party Sent Operatives to Work Against Trump During 2016 Campaign – Will They Be Indicted? 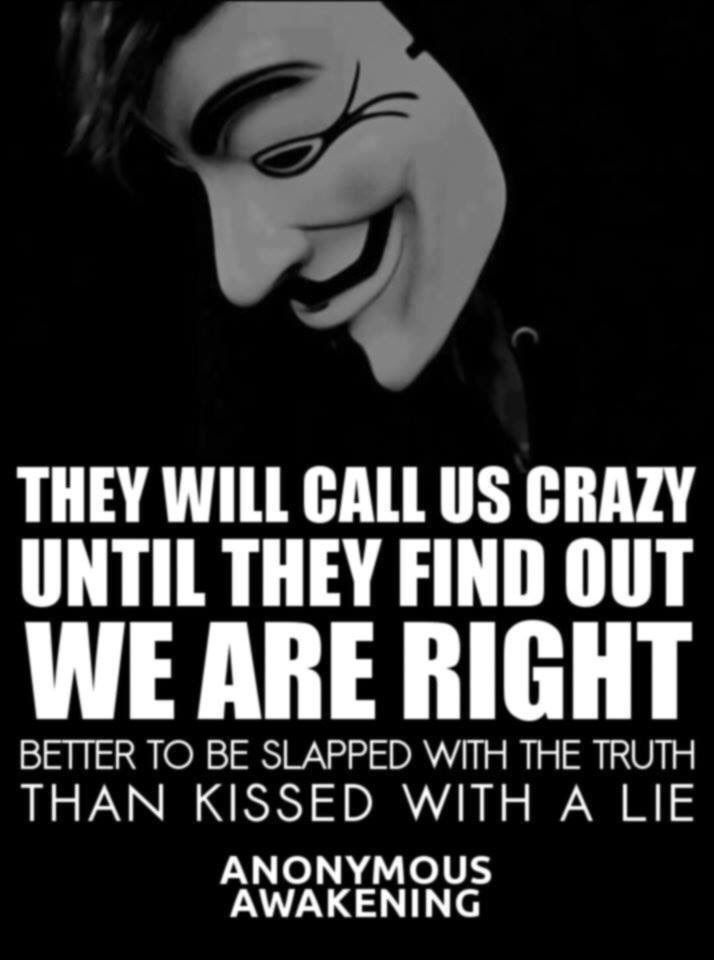 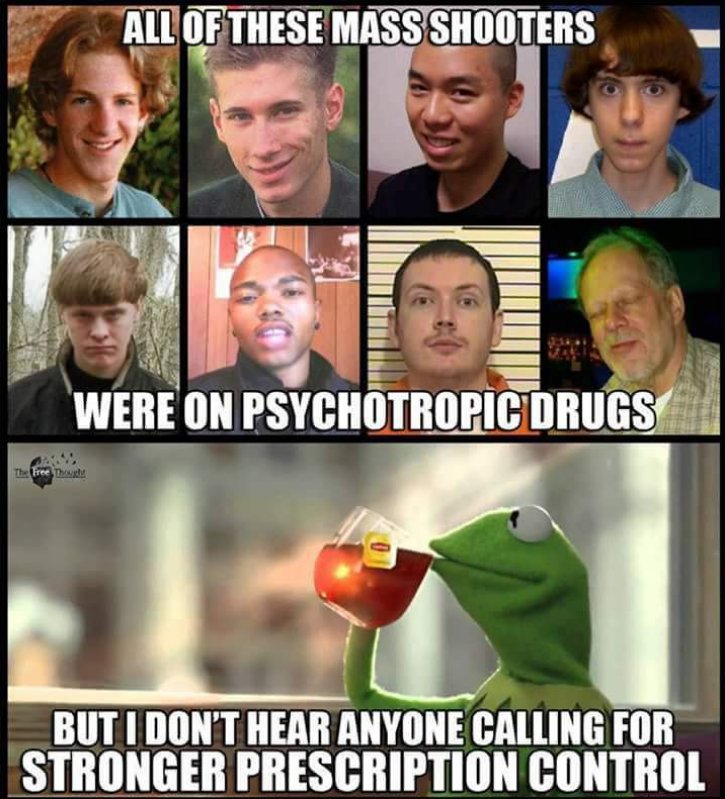 ROTC student Colton Haab, who shielded students from the school gunman, says CNN scripted the entire townhall event and censored him from asking the questions that he wanted to ask.

Twitter may be over capacity or experiencing a momentary hiccup. Try again or visit Twitter Status for more information.

Next I check the youtube channel for the latest updates from the sources which I prefer and which have added something new:

And, things which I have not yet had time to watch: