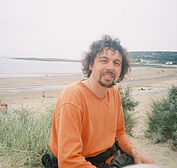 ‘The time of the ‘great crossing’ was seen as a time of great change and possibilities — And so there were many ‘insertions’ into this particular segment of time/space for this was/is the crucial time/moment/juncture where much could and was accessed, from those that would claim this time/moment as theirs, to own and control and re-write to their own purposes. Meet the Ancients – Ascension Earth, birth of a New Sun

The Time of the Great Crossing

We have gone through the Great Crossing which has been prophesied in the bible, by the Hopi and left to us in the archeological archives. Much of our history has been purposely misinterpreted by the people who are the approved experts, talking-heads of the alumni that have been established by the Archons. Books which are touted as ‘best seller’ by NY Times have mostly been purchased by bookstores by agreements made with the publishers. Books come about which could provide the general public with timely and relevant information such as ‘Poisoned’ by Art Bell but ‘coincidentally’ on the same day Amazon has another shite book with the same title that comes up in the search and Art Bell’s book is essentially shadowbanned. Facebook posts disappear and sharing information results in Facebook users being censored when trying to share the link to information about Art Bell’s book or youtube interviews and temporarily denied the option to comment or post.

We are now living on the 4th Earth, in the middle of the epoch that is at the center point of human evolution. The point where the Dark Force energy will be removed, taken back, reconstituted. However, there will be a period of cleansing the karmic energy which has been accrued by the beings that have perpetrated harm to Earth, solar system and other beings. This time will be a nightmare, confusion as people try to understand how the time-line of events do not make sense. people who died in the Challenger explosion [2] are found alive and acting as CEOs of large corporations for example.

Article – What if the Space Shuttle Challenger disaster never happened? [2]

Perhaps the history was not a lie. Alternatively, it may be the use of the CERN project to manipulate the consciousness and which has pushed forward the ascension process whereby multiple timelines overlap. It is like a story in process being written by an author and sent to the editor. The editor makes changes and the final version contains both the original and the edited version. The same characters are in the book but now there are two versions. The character is in the coffee shop at the same time they are performing on stage. A third emerges as yet in another version the same character is in a 5 star hotel with their lover.[6] How many versions of self are possible?

At the end of World War II, European science was no longer world-class. Following the example of international organizations, a handful of visionary scientists envisioned the creation of a European laboratory for atomic physics. In December 1951, at a UNESCO intergovernmental meeting in Paris, the first resolution on the creation of the European Council for Nuclear Research was adopted. Two months later, 11 countries signed an agreement establishing the provisional council – the acronym CERN was born. This video extract from 1967 explains how CERN began.

Working with physics students  at CERN is IVICA PULJAK

He has been working at the European Organization for Nuclear Research (CERN) for more than 15 years now, and will be one of the first people to discover all the secrets of the universe. He has been declared the best professor at the Faculty of Electrical Engineering, Mechanical Engineering and Naval Architecture in Split. He is highly competitive and recently the Q posts have included CERN and ‘I’. Perhaps it would be a good idea to interview Mr. Puljak regarding some of the strange events happening at CERN in Switzerland. It would also be a good idea to find out what happened to all of the 1999 CERN scientists. [7, 19]

The Merge Healthcare acquisition would help Watson “see” better, according to IBM’s announcement. And so it would seem. Images are the next frontier in healthcare data analytics, part of the broader expansion of data sources from structured to unstructured and semi-structured sources. Combined with Watson’s cognitive sciences and machine learning capability, the ability to analyze mountains of patient medical information to improve predictive ability got even better for IBM.

One thing is clear. IBM seems to be carrying a shopping basket and a wallet full of money these days for companies that can feed the Watson engine.

Given IBM’s strong focus on healthcare, the next big one would have to be a play for a significant chunk of patient data sitting inside electronic medical record (EMR) systems such as Epic and Cerner. While the Explorys acquisition gave IBM some access to patient medical records through the Cleveland Clinic connection, it’s a drop in the bucket relative to the amount of data sitting inside these big systems.

It is difficult, but getting less so, for people to understand that there has been a hidden agenda. A time-line which is manufactured that is put into place to serve the uber rich, ruling elite, deep state. The technology which has become the world wide web, the www, was known about long before telephone lines crisscrossed continents. People who have controlled the media, the use of military resources, money and religion and who have wagered on the outcomes of wars, spread of disease and controlled the wealth continue to play the game. But, it is not a game and these people are betting that they can beat the system, gain the resources needed to live for a long time using the technology they have created or which is in the process of being created. They are running out of time – tick tock. These people include the CEOs and founders of big companies such as Eric Schmidt (Google, DynaCore, Alphabet), Jackie Speiers (IBM), Masayoshi Son (NEOM project), Mohammed Bin Salman (NEOM project), Eduardo Saverin (former partner of Facebook founder, Zuckerberg), IBM Q CEO – Virginia Rometty  – Virginia Marie “Ginni” Rometty (born July 29, 1957)[4][5] is an American business executive. She is the current chairman, president, and CEO of IBM, and the first woman to head the company.[6][7] Prior to becoming president and CEO in January 2012, she held the positions of senior vice president and group executive for sales, marketing, and strategy at IBM. She joined IBM as a systems engineer in 1981.

The WWIII Conspiracy: How North Korea Got NASA/SpaceX Missile Technology

The CERN relay project which is the project to link the global network will require a 5G quantum computing processor network. The landline services such as Blackberry have largely gone by the wayside. However, this technology is still being used in more ways than are being recognized by the deep state. The completion of the Fermi, Bell labs DUNE project in Lead, SD, USA; a $20,000,000,000.00 project is due to be completed soon and for the select few who believe that at this time the need for human resources will be reduced to sex slaves, clean up crews, food sources and body parts while the elite live in their NEOM city of the Future operating efficiently with robots the rest of humanity should be eliminated. In the meantime they continue to wager on depopulation and use people for pharmaceutical experimentation programs.

The frontrunner for the quantum computing system to be used for the CERN global relay is the IBM Q.

Rometty’s tenure as CEO has been marked by prestigious awards including by Bloomberg who named her among the 50 Most Influential People in the World,[8][9][10] and Fortune naming her among the “50 Most Powerful Women in Business” for ten consecutive years.[11][12] Her tenure as CEO has been met by criticism related to executive compensation, outsourcing,[13][14] and IBM’s 23 consecutive quarters of revenue decline.[15]

And, to keep us from finding out about their end game the CIA plans for the development of the CERN to feed the beast and proceed with the preparations for gathering the resources, developing the machines, hiding the agenda was shielded from us by the use of media (entertainment) controlled by a select few, disease (perpetrated upon us by the experts we have been conditioned to trust) and the use of our military for clearing the people out of the way in foreign countries and experimenting on the people on domestic soil.[16,17]

One of the leaders in the development of the ‘New Babylon’ is Mr. Luciano Maiani. [18]

The head of Italy’s disaster body, Luciano Maiani, has resigned in protest at prison sentences passed on seven colleagues over the 2009 earthquake in L’Aquila.

Six scientists and an ex-official were convicted of multiple manslaughter for giving a falsely reassuring statement.

Prof Maiani, a physicist, said the Serious Risks Commission could not work “in such difficult conditions”. 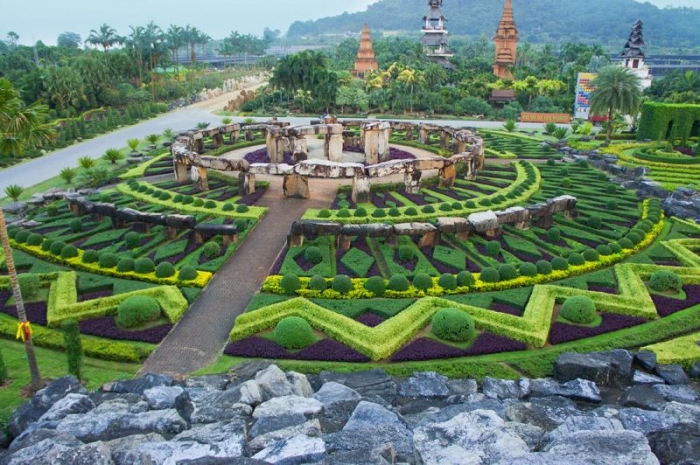 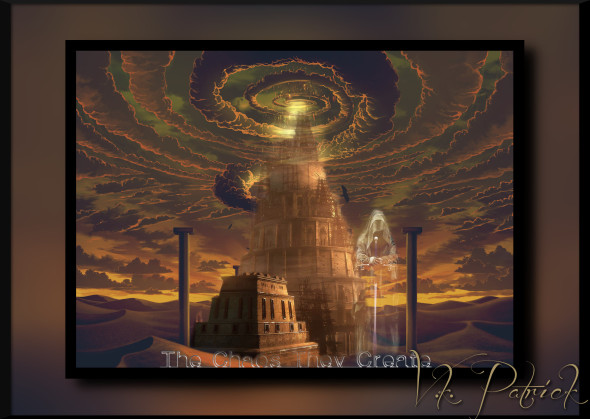 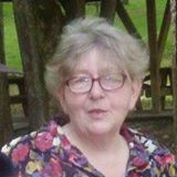 Please support our work by subscribing to this blog and buying our books and articles: 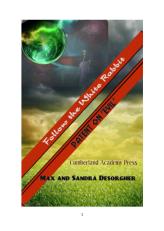 Books and Articles at MedicineTribe.com