I don’t think these individuals were quoted by happenstance. https://t.co/0FpCSuwSax. Robert H Jackson was the Chief US Prosecutor at the Military Tribunal in Nuremberg which was the prosecution of Nazi war criminals

Jackson opened the trials with this…

“The wrongs which we seek to condemn and punish have been so calculated, so malignant, and so devastating, that civilization cannot tolerate their being ignored, bc it cannot survive their being repeated”

https://t.co/IuemthdHjy https://t.co/uJuN8AANIH If ever there was a quote to describe what we are going through in this battle for our country, this is it

We, here in this corner of Twitter, know the evil & corruption #MAGA has been been fighting. Next, Rosenstein quotes Edward Levi

In 1976, in response to the Church Committee’s findings of FBI misconduct, Attorney General Edward Levi issued the first set of Domestic Security Investigation

https://t.co/zneJzez4M2 https://t.co/S6P6aVbzeO. These guidelines placed specific limits on techniques the FBI could use in domestic surveillance, including the use of informants

That remind you of anyone else we know? https://t.co/wk3WZKSEm0 Most interesting, Paine published Common Sense anonymously

https://t.co/D1ISGDrI1m https://t.co/AlbuNm0Bo1 There’s no way for us to know the motives of Rod Rosenstein

If I were the #DeepState, I’d be in a full blown panic! 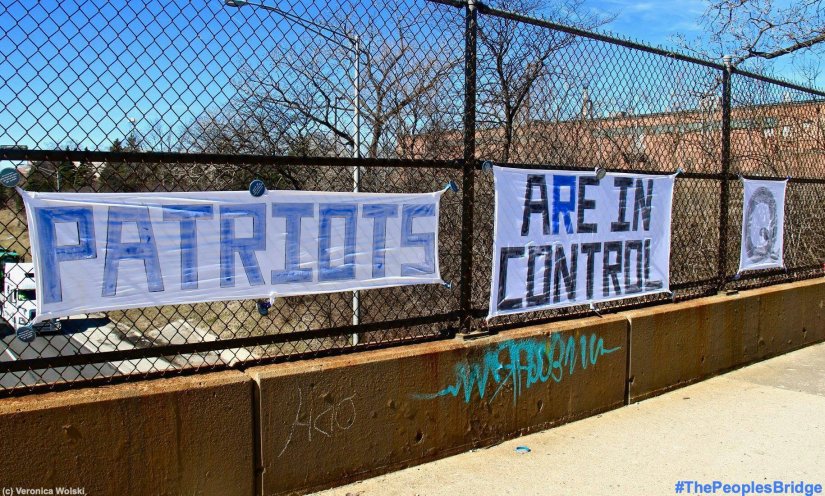 My Tweets
Listen to everyone. Trust no one.
In Search of Black Assassins