The information is available in a 3.14 MB 235 pg. pdf 2006080900743TUA beginning pages start doc. : Historic Contexts following my introduction. #WeThePeople have been conditioned to accept “How the west as won” as fact. Now we know the plan included Agenda21. Pollute the planet. Where does the debris from all of the research go? As the Cascabal (viper) hides in he dark the babel is used to cover its path. It rattles when threatened. How does all of the illegal, patent controlled matter get moved across borders? 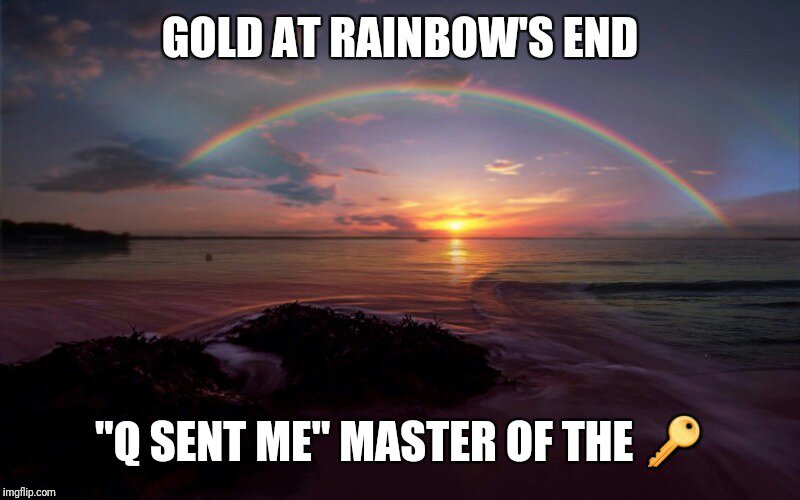