The legends of the blond-haired blue-eyed Mandan tribe are described as a curiosity. The surrounding tribes found the Mandan people to be much like #WeThePeople would describe the MS13 gangs which have been created to wreak havoc and destruction. Great warriors fought to protect their families – tribes from these invaders including but not exclusive to the Sioux, Navajo, Lakota and Apache.

Naturally, without horses, ‘The People’ were able to trade and traverse the north, south and central Americas. The horse said to have been one species lost to this area of the world approximately 13,000 years ago. The saying ‘What God has put together let no man put asunder’ see also Hebrews 4:12, ‘the dividing of soul & spirit’

The history of the Mandan are written by the enemy of The People. The people called the Mandan were brought to the Americas after years of trading with Moroccan treaties in place before Columbus or Ponce de Leon. There were also histories on the Eastern coast which describe Leif Erikson. A deeper look into the languages ascribed to the indigenous people will reveal also the Neo-Aramaic and Assyrian-Babylonian language used by Lewis and Clark to name and rename the heritage sites of the indigenous people. 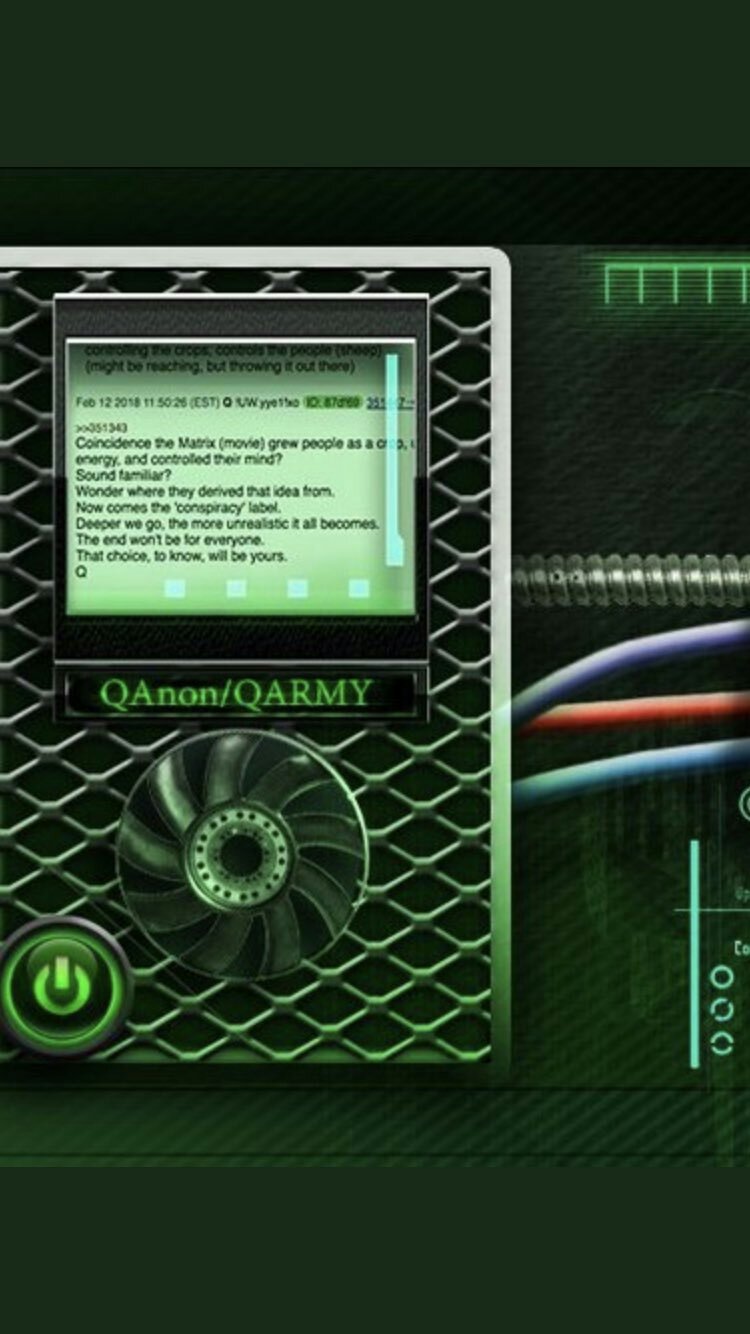 The archons or ‘kingmakers’ provided code of conduct, and intertwined the directive of the serpent poison to be interjected into the written books of what is known as the old-testament by most Christian nations (kingdoms). The history of what is called Judaisim is an enigma confused by the secretism, deeds of the Jesuits, Khazarian mafia, Zionists. One thing believers know is that the God of Creation, giver of life is not evil. When the flesh, mind and spirit becomes so weak, vulnerable and dangerous as to threaten the kingdom of the Great Spirit then there is a purification. The loss of Tiamat, Maldek and Marduk are evidence of this power.

The trade agreements with Europe included the people trade. People were brought to develop a common language and people were taken to Europe and Africa from the West Coast. On the East coast people were brought from India and China. The common core centric beliefs of ‘the God on High’. The 2000 year plan was set in motion about 2000 years ago with the fall of Rome or rather the relocation of Rome to Italy, London, France and Brazil. ALL serve the King of Spain and the King of Spain serves Babylon. The trade between the indigenous people of the Americas also known as clans included the travel of the warrior/hunters as well as the medicine women/zero chiefs. The first Zero Chief ‘Temple Doors’ led her people from the fallen Mayan territory through central Americas fallen dynasties to the free world. Here the meritocratic system was born and from this the Iriquois Bill of Rights – ALL PEOPLE ARE CREATED EQUAL. QNE GQD. LQVE, life, peace and prosperity.

The tribes of Africa, Europe, China and the Middle East were corrupted by KingDUMs. India, like Rome fell under the Quija spell of the demigods. The central American tribes were finally harnessed with the tale of the WHITE Buffalo WOMAN which spread even to the Yuchi of the Cumberlands . Most tribes were nearly eliminated by the corrupted government a pawn of the illuminati whose plan is to destroy the fabric of social life.

The tribal people could be fierce defenders of their people, villages and territories. The practice of scalping and mutilation as depicted in the movie ‘a man called horse’ is a Mandan (French debachery) and the need for the hairless, sick, pedophile, drag queens of the theater and castles to dress themselves for the world stage. A world where a man’s worth is the spoils of his evil deeds done by him or for him. The word Mandan – ‘Man Clan’ is and was NEVER an indigenous tribe. A church is not the house of the Lord. A synagogue is where God is – our heart. Most people do not know the statue of Lady Diane, the first statue of liberty given to America by France.

They tell you what they want you to know, when they want you to know it and how it is supposed to make you feel. Call them mermaids, fairies, jezebel or babylons. The blue kachina prophesy, the biblical prophecy, the purification is interpreted by you just as your sex is gender a specific species, the boy or the girl type. Atypical expression is your choice or as a result of medical experimentation (vaccination alters the gender development process). Today the result of the archon plan to destroy the fabric of social life using mind (government – mind control) psyche (psuedoscience and a natural response to torture, pain, disease and disharmony) body damaged by war, disease, experimentation, poisoned air & water & food and finally, spirit severed from soul through use of drugs, technology and ensnarement in the web of deceit. Where there is light there is hope. Where there is love there is joy. Where there is intent there is thought. The power of prayer is stronger than you know. No fear.

It us not a brand, it is an action.

This is a statue made from dust, it has no meaning or value: 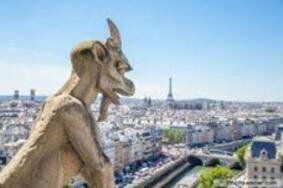 Every positive symbol which people have used to express an idea or meaning, the darkness has tried to re-create. Unity not stupidity.

My Tweets
Call Me Stormy

My thoughts regarding technology, life, liberty, and the pursuit of happiness

a part of the movement to Truth!